ADAMYAN ANDRANIK ISRAELI From 2004 to the present, the surgeon, doctor of medical sciences, has been the head of the surgical department of the Nairi Medical Center. He is a professor of surgery at YSMU by Heratsi.

From 1978-1984 studied at the medical faculty of YSMI, from 1984-1985 graduated an internship at the Department of General Surgery of the Leningrad Military Medical Academy, from 1987-1990 graduated a clinical residency at the Department of Surgery of the Moscow Medical Center (Emergency Hospital Base No. 1 and No. 53 of the Ministry of Communications) in the Russian Soviet Federative Socialist Republic.

From 1994-1997 was a senior fellow at the Institute of Structural Surgery. N.V. Sklifosovsky

From 1985-1987 worked as a surgeon in the Yerevan Railway hospital.

From 1987-1990 was a research associate in the Department of Surgery at the Moscow Medical Center of the USSR (emergency hospital base No. 1 and No. 53 of the Ministry of Communications).

From 1990-1994 was a researcher at the National Institute of Health of RA. them. Academician S. Avdalbekyan.

In 1990-1994 headed the surgical department of the 8th clinical hospital.

Since 1997, he has been organizing and conducting lectures and seminars on the topic «Surgery of the abdominal organs» for students, interns.

From 1997-2000 was the founder and head of the Endoscopic Surgery Service of the Medical Emergency Center.

Since 2000, he has been organizing and conducting scientific and practical courses on «Laparoscopic surgery» for students, clinical residents and doctors.

The author of 43 publications, three inventions and copyright innovations. 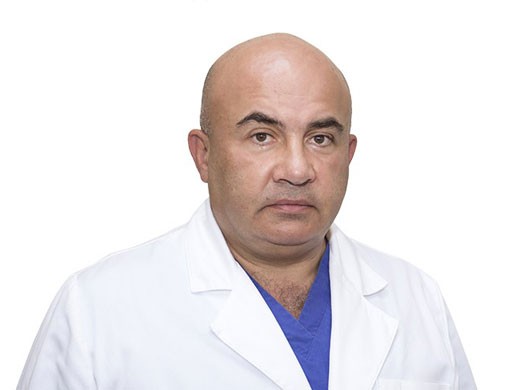 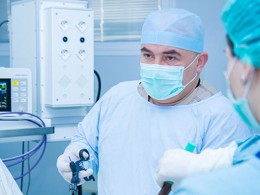 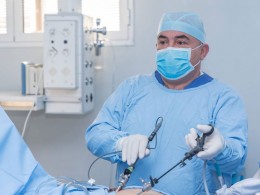 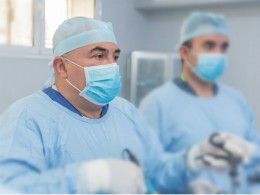 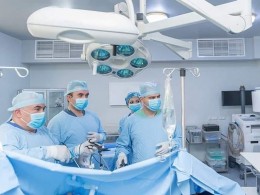