Kаlenteryan Hrant  Zaven (born in 1958), Neonatologist, from 2011 to the present head of the department of pediatrics and intensive care of newborns of «Muratsan» RA, from 2013 to the present he is the chief neonatologist of Yerevan, the main pediatric resuscitation anesthetist of the Ministry of Health of the Republic of Armenia from 2006 to the present at YSMU .

From 1975-1982 studied at the faculty of pediatrics of Yerevan State Medical University.

From 1982-1986 worked as a pediatrician at Spitak Medical Center.

From 1986-1988 studied in Leningrad with a degree in Pediatric Resuscitation and Anesthesiology, and in 1995 at Cornell College of Medicine, New York.

He is the main neonatologist of the Ministry of Health of the Republic of Armenia. He completed professional trainings in the Department of Cardiac Surgery in Onassis (2003), in the emergency department of the Children's Hospital of Philadelphia (2006), in the United States Children's Hospital (2017), and also participated in a seminar of neonatology in Egypt (2008). )

From 2010-2013 headed the UNICEF Neonatal Care and Intensive Care program, and since 2015, has led the USAID Neonatal Care Improvement Program in Armenia.

From 2002-2013 He was the chief neonatologist of the Ministry of Health of the Republic of Armenia.

He is the author of 28 articles, co-author of 3 textbooks and 5 manuals. 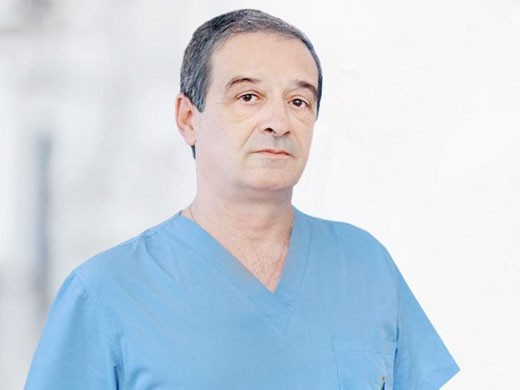 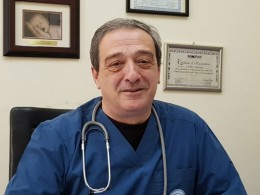 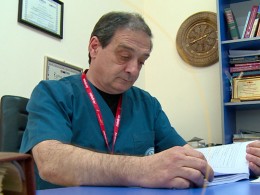 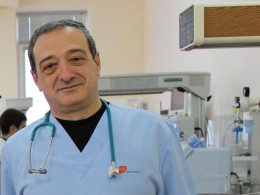 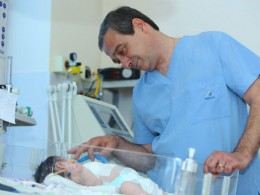 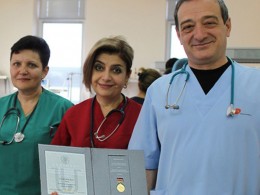 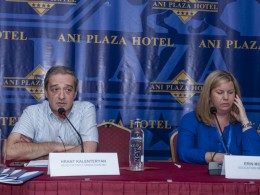 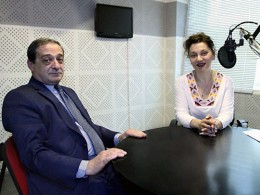