Born in 1967 in the Artik region, Anushavan village. Surgeon, doctor of medical sciences, professor. From 2008 to the present, head of  No. 1 Surgical Ambion  of YSMU, and from 2018 to the present Head of the Surgical Clinic of the Institute of Surgery Mikaelyan, Advisor to the Ministry of Health of the Republic of Armenia for General Surgery.

From 1993-1995 completed residency in surgical diseases at the Department of Surgery No. 2.

From 1990-1991 in addition to studying at a medical institute, he worked as a paramedic at the Department of Cardiac Surgery of the Yerevan Branch of the All-Union Scientific Center of Surgery.

From 1996-2005 he was an assistant at the Department of Surgical Diseases at YSMU.

In 2000 defended his thesis on «Surgery to save stomach cancer in the surgical treatment of gastric ulcer».

From 2005-2008 he was an assistant professor of surgical diseases at YSMU.

From 2007-2008 headed the first surgical department of the Armenian Medical Center, from 2008 - 2018 - the surgical clinic of the same medical center.

In 2013 defended doctoral dissertation «Some aspects of the pathogenesis, prevention and treatment of cancer of the abdominal cavity».

Participated in many professional trainings both in Armenia and abroad, in particular, at the Department of Endoscopic Surgery of the National Institute of Health of Armenia (2006), at the Surgical Clinic of the University of Heidelberg in Germany (2008), and a seminar on cardiothoracic surgery (2008 .), at the Clinic for Thoracic Surgery, University of Vienna (2009), Clinic for Thoracic Surgery at the University of Vienna (2012), Memmingen Hospital, Germany (2013), A.V. Vishnevsky Food (Russian Federation, Moscow, 2016).

He is the author of 125 scientific articles and publications, as well as a professional editor of two volumes of the Armenian textbook «Surgical Diseases».

He is the author of three rationalizing recommendations in the field of abdominal surgery. 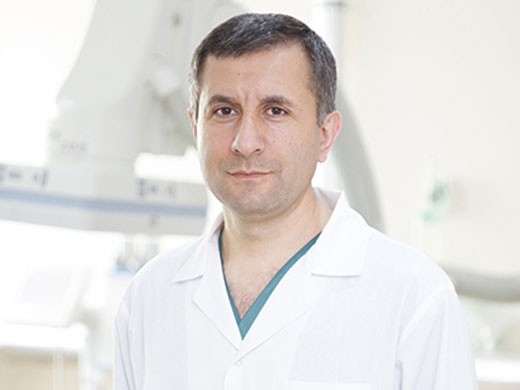 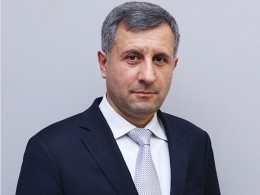 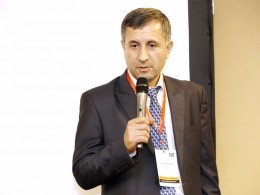 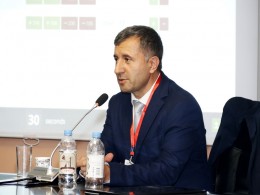 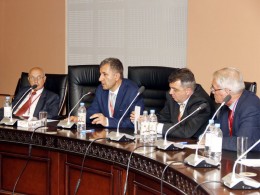 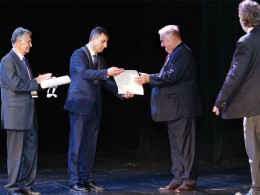 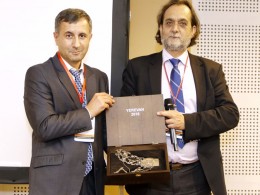 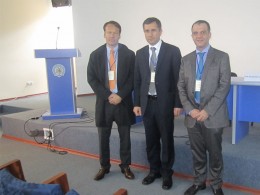 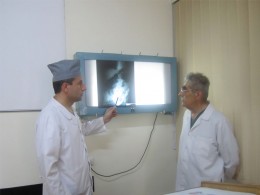 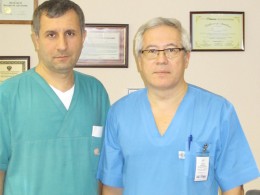 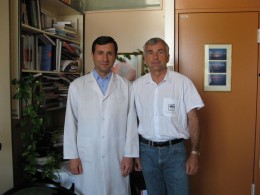