VOSKANYAN VAHAN VARDAN (Traumatologist-Օrthopedist, Med.serv. Lieutenant Colonel) has been the head of the central polyclinic of the Ministry of Defense of Armenia since 2018.

In 2004 graduated from YSMU Military Medical Faculty receiving a degree in Medical Treatment in the Armed Forces.

From 2004-2005 completed the residencyship in Doctor of General Practice.

From 2008-2011 completed the clinical residency in traumatology-orthopedics.

In 2016 he was trained at the Military Medical Academy after S.M. Kirov of the Russian Federation.

From 2005-2008 served as the head physician of the medical center at the Mountain Training Center.

From 2011-2012 he was the head of the medical service of the Tank Brigade of the NKR Defense Army.

In 2012 headed the Department of Traumatology of the Central Hospital of the NKR Defense Army.

From 2016-2018 headed the Medical Service of the Army Corps of the Ministry of Defense of the Republic of Armenia.

He has participated in numerous trainings. 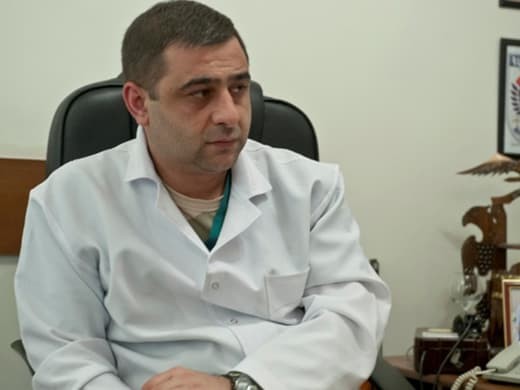 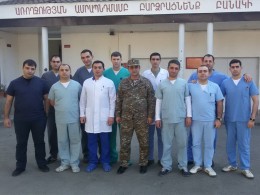 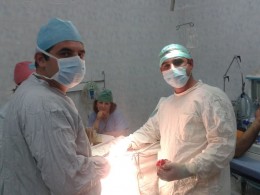 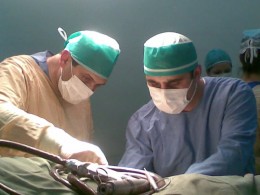 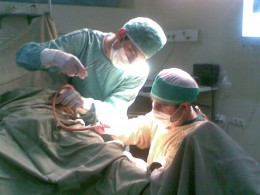