In 2005 graduated from the medical faculty of YSMU with a degree in general surgery.

In 2006, he was appointed head of the Assistance Department No. 94492 of the Ministry of Defense of the Republic of Armenia.

In 2017 defended his thesis, receiving a degree of Doctor of Medical Sciences.

He participated in numerous professional trainings both in Armenia and abroad.

He is the author of more than 30 scientific papers. 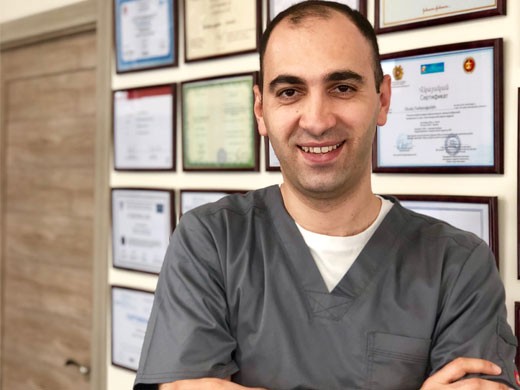 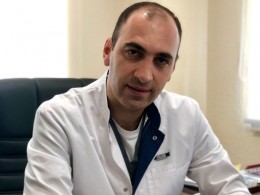 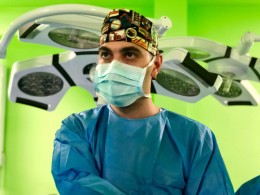 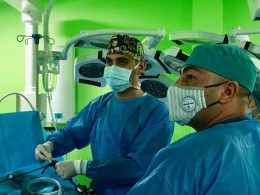 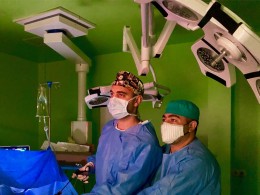